Check pricing and availability to Singapore
View this item on Amazon.com 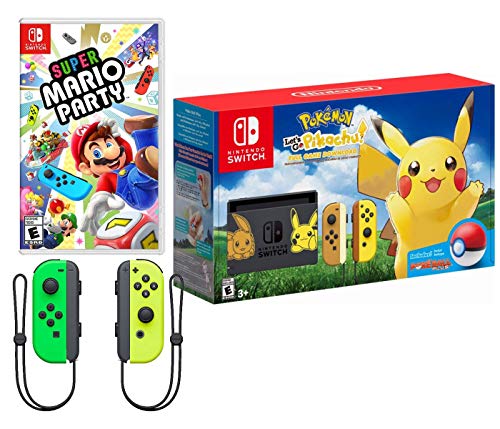 __
Questions? View the Flycrates FAQ or email us anytime at team@flycrates.com. We'll get back to you in a few hours at most.